By Cycle Touring Australia and BeyondOctober 31, 2014 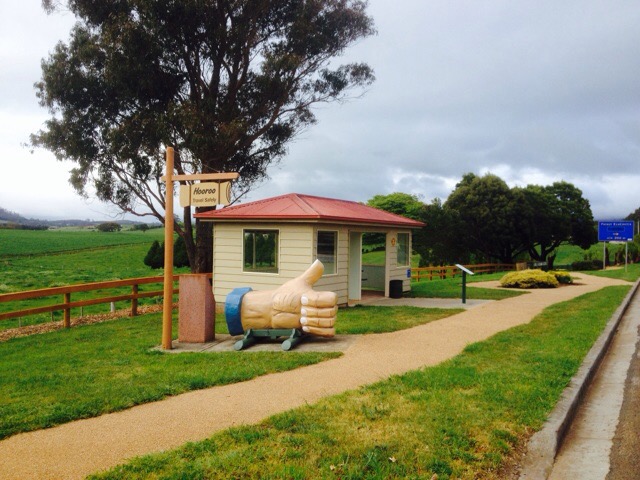 They said there would be climbing and so it was. As I was leaving Scottsdale I was greeted by a large fist, another in my increasing list of big things in Australia. The oversized fist, well hand really, was sculptured giving the thumbs up along with the words “HOOROO TRAVEL SAFELY”. While hooroo is old Australian for goodbye, does anybody under 50 say Hooroo anymore?

I was climbing up through Springfield and Myrtle Bank in misty rain , with Mt Arthur and Mt Barlow shrouded in cloud. I found a happy rhythm with a comfortable cadence, it was hard going in places with lots of deeply dished switchbacks that had a sting in their tail.

I maintain a manic grin for oncoming drivers, who mostly think cyclists are mad anyway. It doesn’t do to look like your doing it hard.

The perfume of the tall forest and bush was glorious. Fresh air is such a tonic.

As I was ascending in the rain, a peloton of club riders come swishing down the mountain, calling out as they pass “Good on ya mate!” I could see from the looks of their faces how exciting and exhilarated they must have felt. A fast descent in a group, in the rain, on a winding mountain pass.

When I reached the high point of the climb I stopped for a quick photo then it was my turn for a rocketing descent. I was rocketing mostly because my worn cantilever break pads struggle in the wet. The rain kept up and while the road took a few rises, the climbing for the day was done.

I really enjoyed watching an echidna dig for ants, brilliant coloured eastern rosellas and yellow tailed black cockatoos. When I was close to them, I called out to a couple of black sheep , “Mint sauce!”. They look back at me in disgust.

I first glimpsed Launceston spread out below some 10 kilometres from the city itself. I just sat back and glided down. Suddenly the countryside gave way to small holdings then housing and the city proper. I had a sandwich for lunch while I took in the sights of that gracious Victorian architecture then it was time to push off once more.

I had planned on making Deloraine however this weekend they are hosting the Australia Craft Fair but no room at the inn methinks. I stopped in Westbury instead only 20 kms from Deloraine where I managed to secure a discount rate on a room at Fitzgeralds Inn and. it’s a treat. My last night in Tassie before cycling to Devonport tomorrow for the ferry home .

Its been a marvellous couple of weeks cycling through the centre and along the East Coast of Tasmania. I will be back to cycle the West Coast. 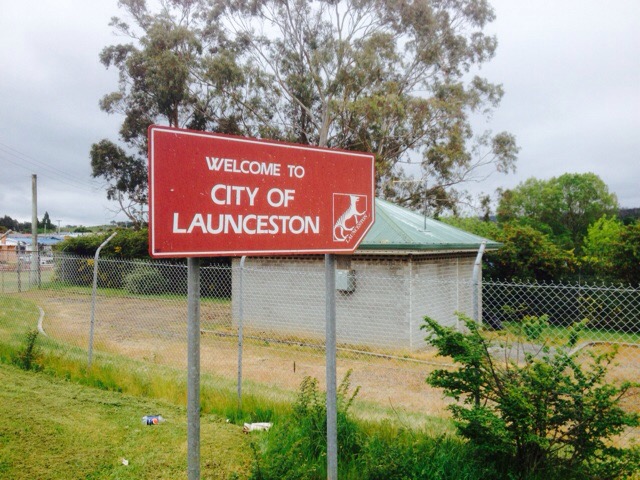 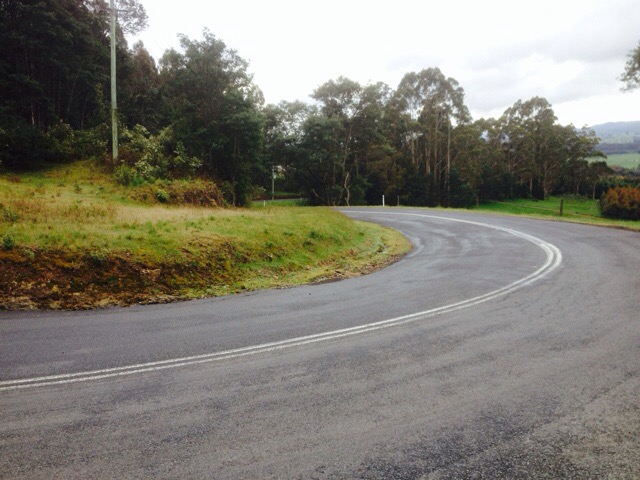 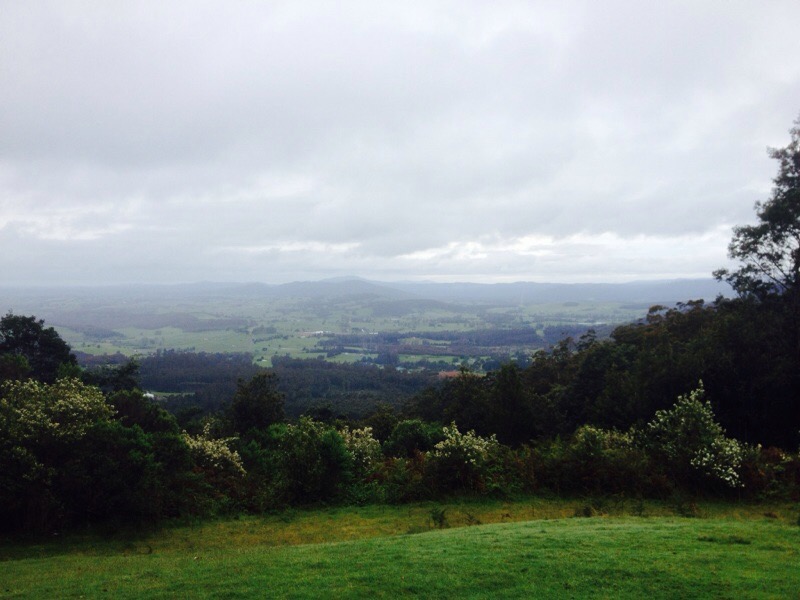 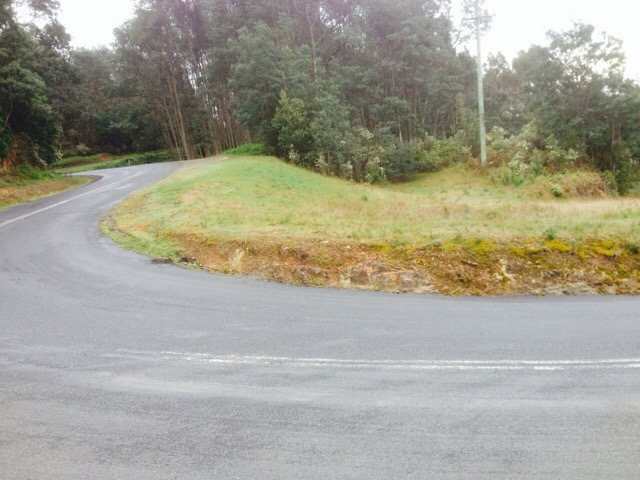