By Cycle Touring Australia and BeyondOctober 26, 2014

It rained a tidy skyful during the night, the rain carried on a fierce wind, while I remained snug and dry in my little Hubba tent. Others weren’t so lucky. One group of unhappy campers literally had their tent blown away, it’s former occupants spending the rest of the night in their car. Rain eased to intermittent showers and drizzle by daybreak. I managed to keep most of my gear dry while I holed up in the camp kitchen packing and awaiting my chance to hit the road.

I made a quick dash back along the Intercity Cycleway to Hobart. I was feeling confident of riding the 80 odd kilometres to Orford. However, the heavens opened and I was well and truly soaked by the time I arrived in Hobart. Being no fair weather cyclist, I resolved to push on across the Derwent River over the Tasman Bridge. The going was slow in nasty conditions.

I watched in horror as a car, which had just passed me, lost control changing lanes spinning 2 or 3 times before regaining control how they didn’t hit another vehicle was miraculous!

I altered my original plans and decided to head to the historic (everything is historic in Tasmania) town of Richmond some 30 kms away. It’s history goes back to 1820 and its famous convict built bridge 1823 is still a used today.

I set up camp at the caravan park outside town and proceeded to dry my gear and change into some dry clothes. I then strolled into Richmond to explore. Lots of antique shops in town are wasted on me and I purposely avoided the old jail, having visited years before those feelings of horror at the brutality meted out to the convicts stays with me.

I confess to a childlike excitement at visiting the Old Hobart Town-Historical Model Village. I’m a sucker for a miniature model village. I asked the elderly women running the place if she ever comes in of a morning to find that the tiny model figures have moved, she laughed and asked if I had seen the Midummer Murders (English Television show) episode set around murders in the model village and to my shame I admitted yes I had. While I explored an exact miniature replica of 1820s Hobart the rain lifted, even revealing a little blue sky on the horizon.

I’m back at the caravan park and checking my map for the best back roads route tomorrow. The manager asked where I was headed. “The east coast” I replied. He laughed sardonically and said “There’s plenty more rain where your going.” 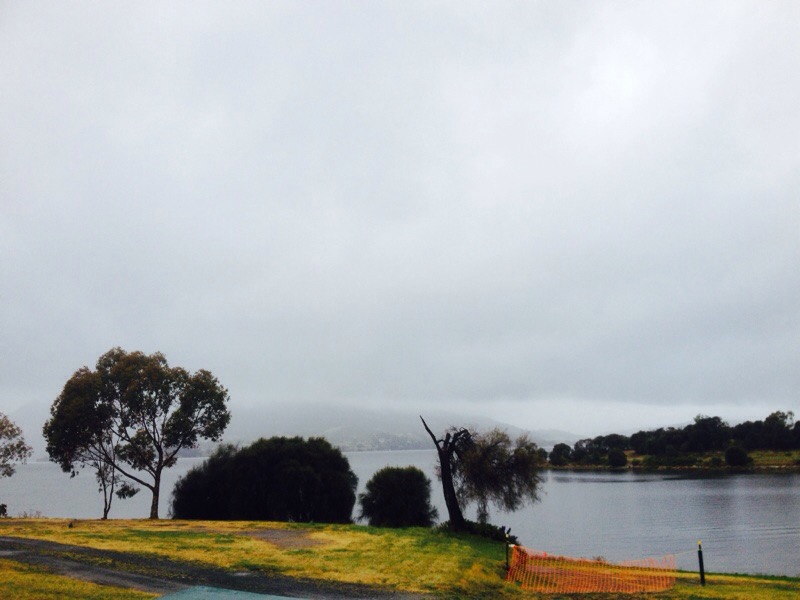 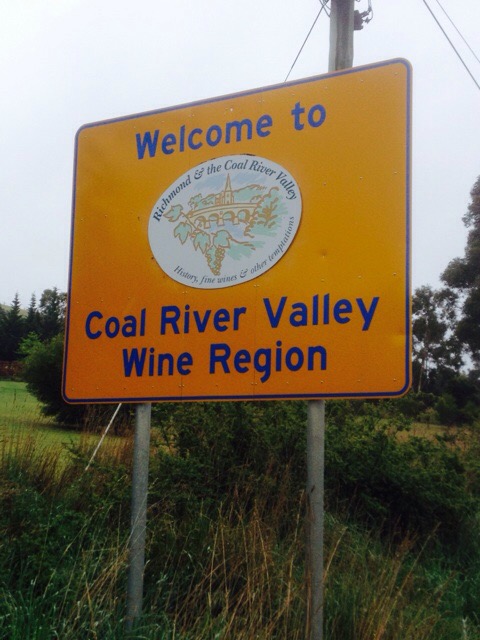 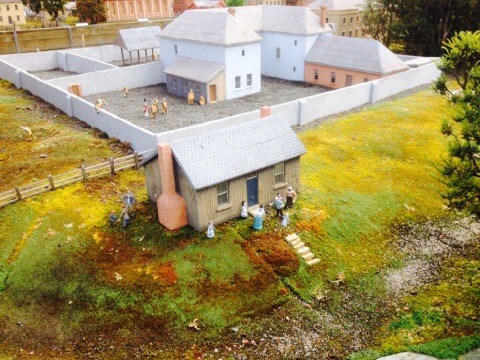 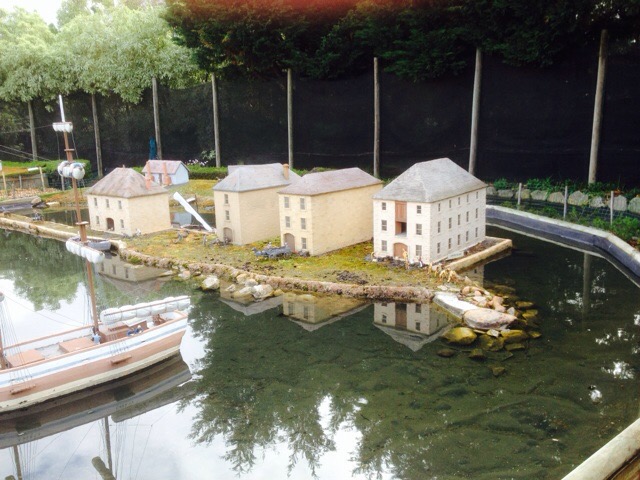 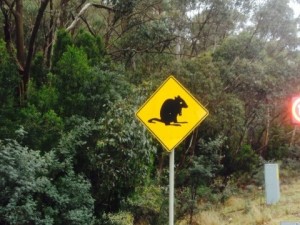